To dear friend of Saza. We would like to update you all for the pictures of Saza and proud to show you how our beautiful Saza looks like after a couple months since Khun NuNa Silpa-archa and her friends help us to rescue her to our sanctuary. With love and special care, we have made the big positive change to Saza. You may not believe this is the same elephant after you see the pictures before and after such short time. Elephants need love and appropriate care. Thanks to volunteers who help us every day to make special food for Saza and make her become the beautiful and healthy elephant again. 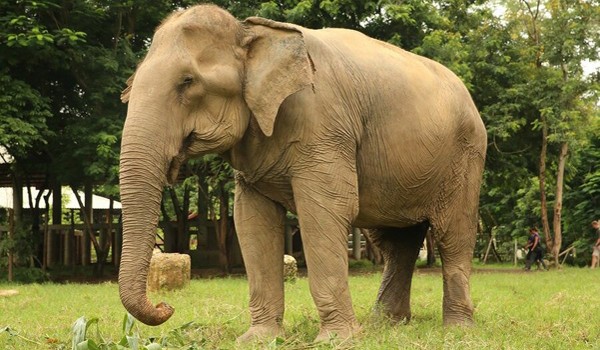 Saza is having a great time with her new friend Jan Peng. 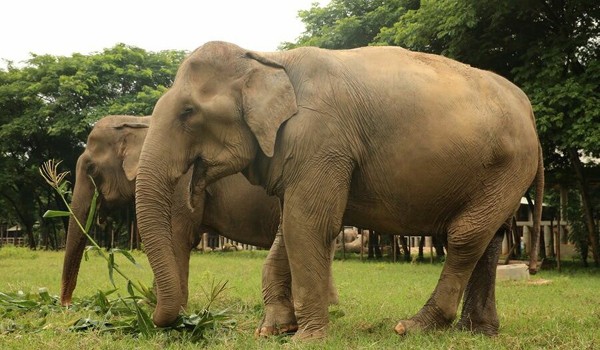 A couple weeks after she stay at ENP. 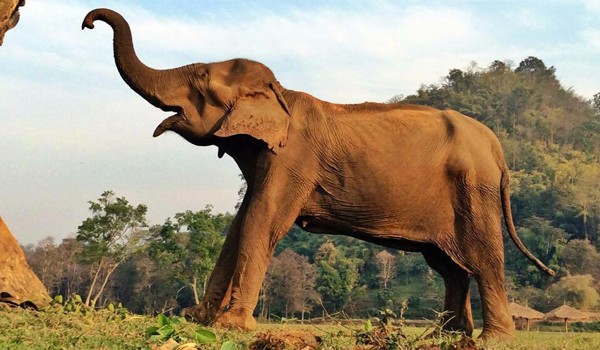 Saza at the first time when she arrived Elephant Nature Park. 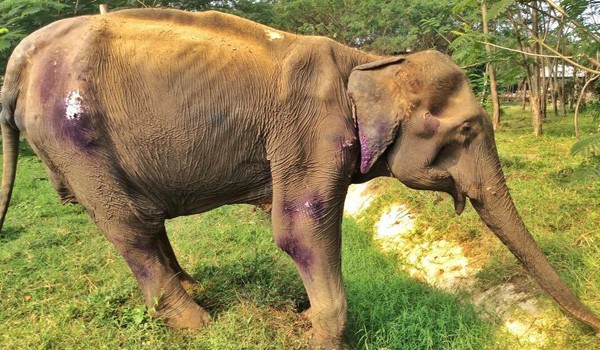 Saza on first arrival at our sanctuary. 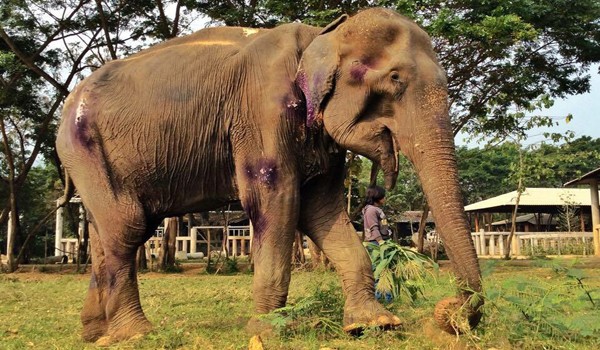 Saza at the first time we met her at the tour camp. 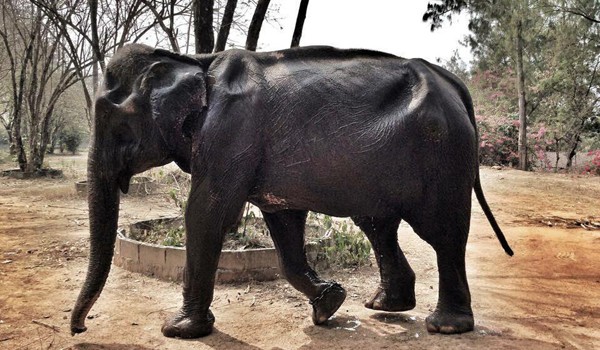 Another elephant is delivered from harm. Her life will know recovery with each new day.…

ENP mahouts dedicate their lives to these majestic beings as they are the most important factor of the elephant’s wellness.

At Elephant Nature Park, mahout is one of the main actors in the development of…

May the magic of Christmas fill your heart and home with peace, love and joy!…