Hope was born around August 2000. He is now 16 years old. His mother was a trekking elephant who was forced to stop working due to illness.  His mother and hope were kept in the jungle near the owner’s village. The mother died from liver flukes. Hope was very weak as he still need special care. His owner could not afford to buy the milk formula needed to sustain him. They contacted Lek and asked if Lek would take care of him. Hope came to ENP on March 2002 and got bottle fed for next years. After his arrival he was adopted by Mae Perm and later also looked after by the other nanny. Hope has never worked any day in his life, has never had his spirit broken and he is trained using only positive reinforcement techniques. He is strong-willed and confident. He is a father of the charming boy-Navann-and is now living in a large enclosure where he can be roam free. 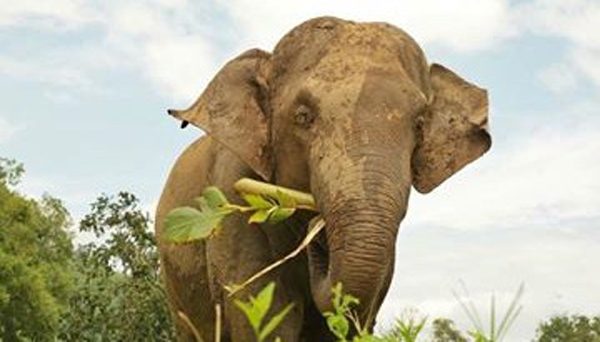 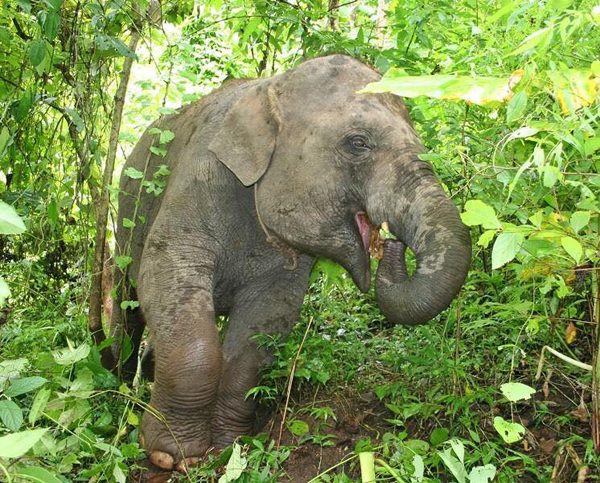 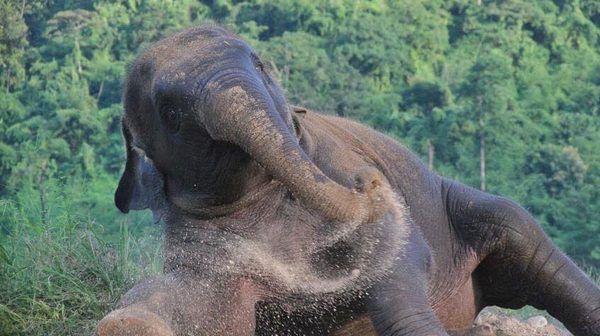 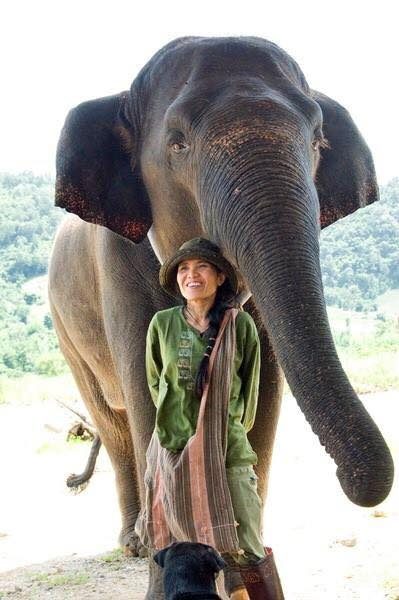 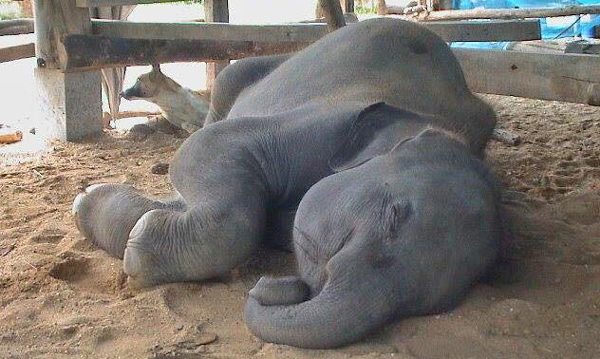 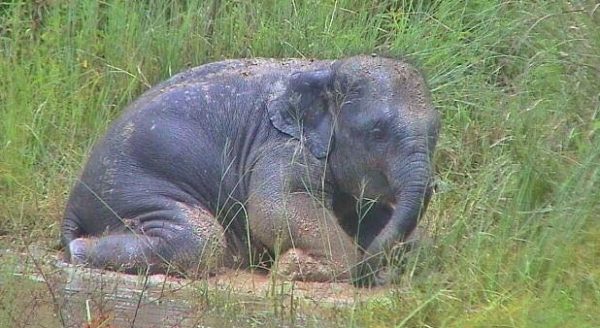 When Hope was a baby: Navann has Hope’s charming 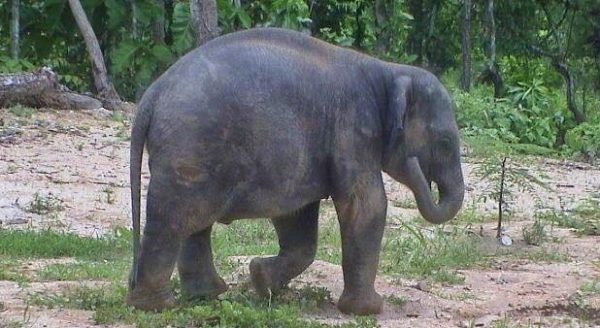 Elephant of the Week – Mae Thai

Elephant Of The Week : Lucky, the blind elephant

Lucky was born in 1985, she used to work in a circus since she was only…