Lucky was born in 1985, she used to work in a circus since she was only 4 years old. In her late teen age, she developed an eye infection and was still forced to work under the bright spotlights, which further irritated her infected eyes. The combination of both result cause her both eyes the total blindness. Performing while blind was very stressful for Lucky. Her former owner stopped her from the performance but stay with a circus which was still using her for the riding and having to endure people posing for pictures with her all day long. Finally, the owner realized that this job was too much for her and brought her back home. Unfortunately, she was kept chained in the back yard all the time. With no income, they decided to sell her because they could no longer afford to feed her.

Thanks to David Budd and Holly for the generosity to help us to rescue Lucky and brought her to join the family at the park since 2013. Lucky adjusted quickly to her new life at ENP. She is now the best friend with Bua Loy and Boon Ma. 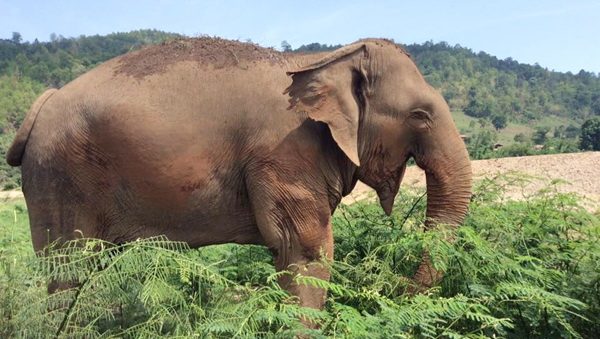 Lucky loves to spend time at the river bank 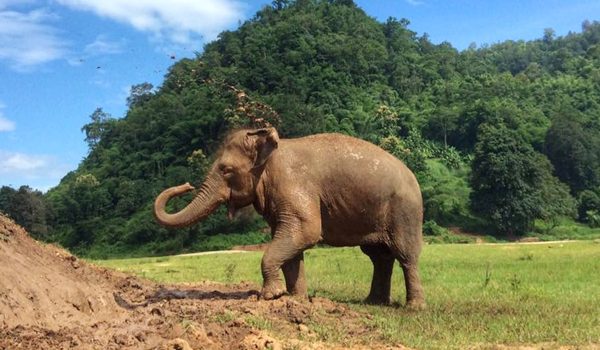 Lucky throwing the mud to cover her body 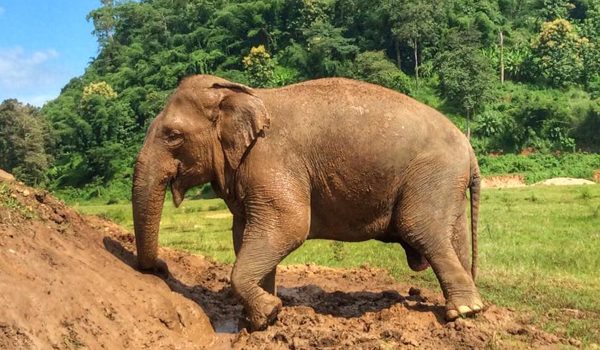 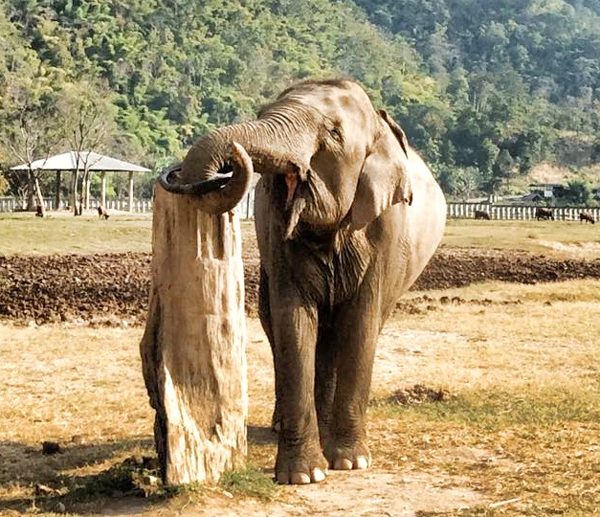 Lucky is very happy to pay with a tire 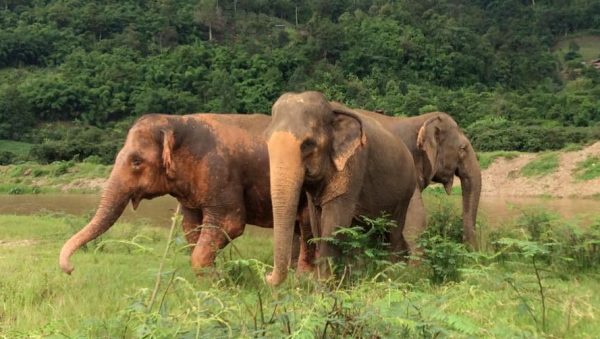 We so proud to see her grown up amongst love and freedom.

Elephant Of The Week : Yindee

Yindee is Mintra’s first baby, his name is mean ” Pleasure”. He was born at…