Our boy Khun Dej had two beautiful little tusks until two months ago he played hard attack in the mud bath and he lost one of his tusks there; again, a few days ago while he played with Tong Jaan roughly in the field, he used his remaining tusk to jab Tong Jaan, but it broke so loudly then he panicked and ran quickly away. Saree, his nanny ran to comfort him and later he realized that he lost his tusk and run back to see it, but Tong Jaan already stole his tusk, who tried to replace her own little tusks. It is really interesting to see the nanny come to touch his broken piece of tusk on the floor. 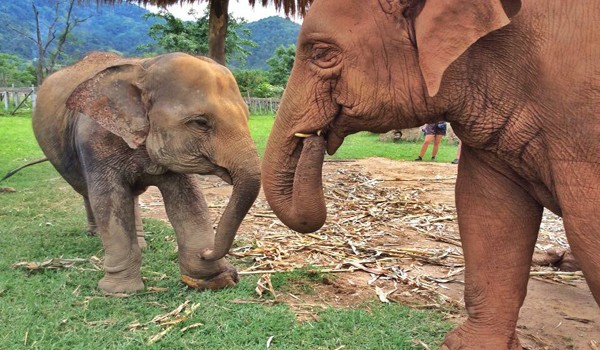 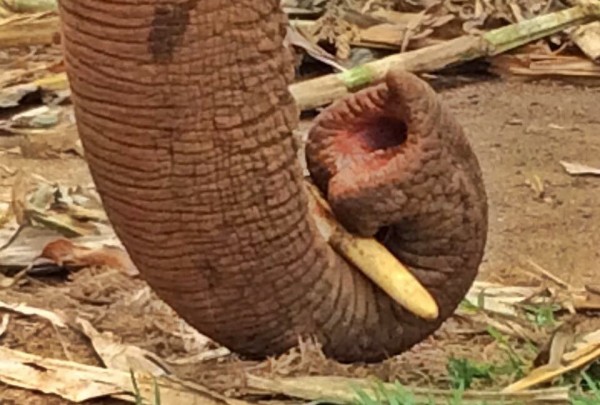 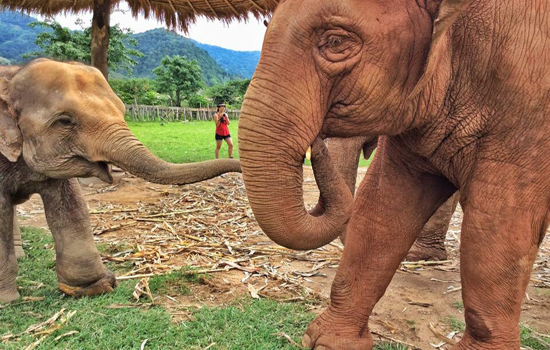 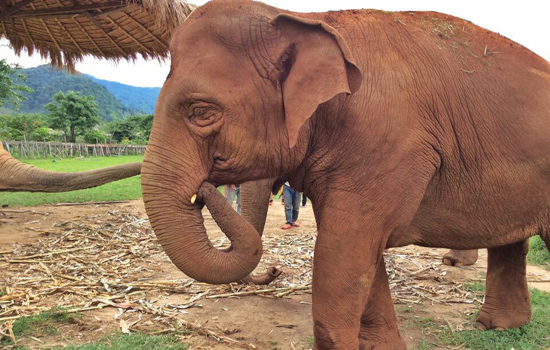 Education is very important to increase awareness and concern for the environment, especially children are…

Medo is listless for a few weeks, she not interested in food and refuse to…

Due to Covid-19, elephants and their mahouts have lost their job and returned to their homeland

The COVID crisis has clarified the tenuous situation of the captive working elephant. The elephant…