Sri Prae’s first job was working illegal logging in Tak province, where she stepped on a landmine. She spent 2 years recovering at a hospital in Lampang. Afterwards, unable to do any other work, she was forced into a breeding program. Despite numerous attempts, she never became pregnant so her owner decided to sell. She was initially rescued by Bring the Elephant Home a Dutch non-profit and later brought to stay at ENP.

She is now the proud mother of Navann. Thank you Sri Prae for being a great mother to the big boy Navann and giving a lovely relationship to Jokia. You are so wonderful. 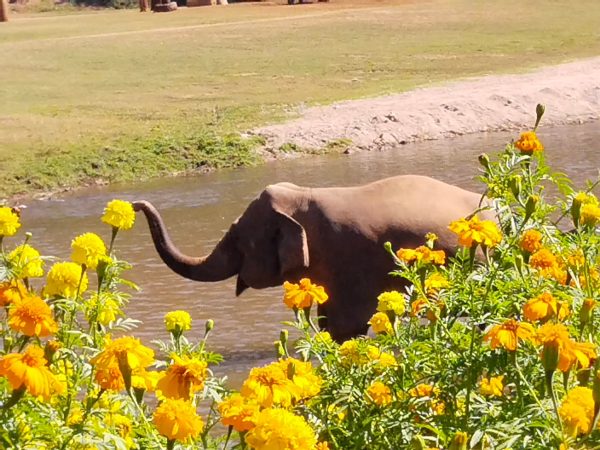 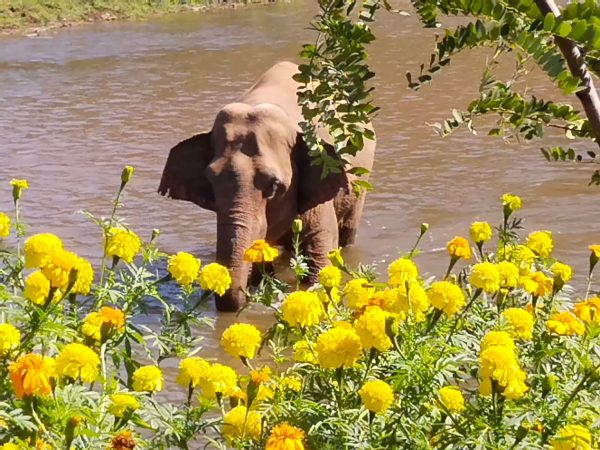 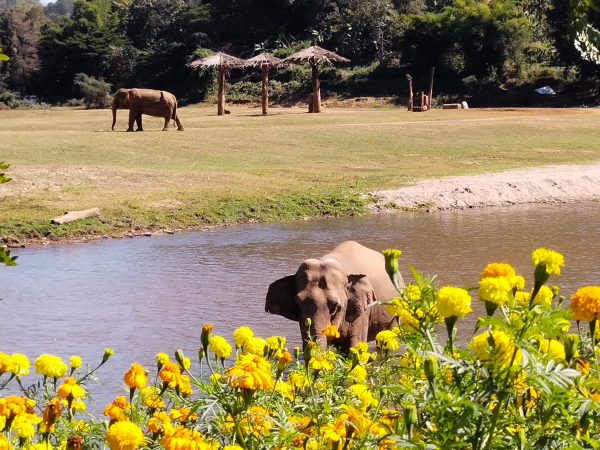 Yai Boon’s story, her life before and after rescued.

When we first met Yai Boon, she was about 70 years old . We could…

Often we will say that we cannot accept any more animals at ENP, whether small…