To be the nanny of two baby elephants at the same time can make Dani get exhausted, especially for the young Boy Khun Dej who also need more stronger nanny elephant to help to discipline. As Dani love to swim , after she become Khun Dej’s nanny Dani dedicate her life to protect the young boy, she have to take herself out of many activities and stay away from her friend group as Mae Perm, Jokia, and the group of Lucky and Boon Ma who she normally share the room for sleep at night.
Today we notice that she send the low rumble to seeking for some friend and later we found Faa Sai walk across the field to Dani and two babies. At first, Dani get to communicate with Faa Sai and she still alert for not let Khun Dej and Seree stay closed to Faa Sai for the safety reason. When Khun Dej want to reach Faa Sai she will push him away and go to stand between them. Until she make sure that Faa Sai will go along well with her two babies which take over an hour then she allow Faa Sai to touch them. We hope that Faa Sai will come to join this group and help Dani to take care of the two handicap babies. 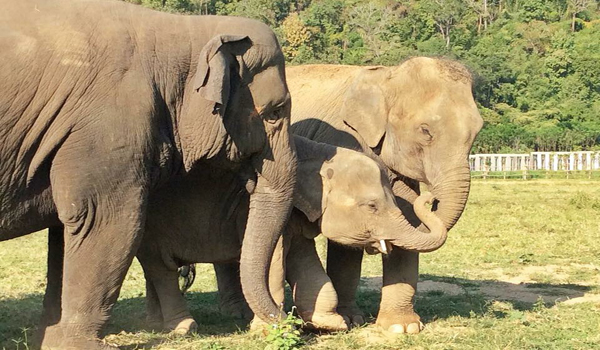 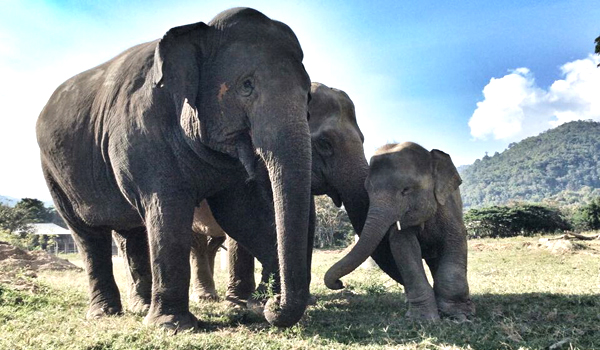 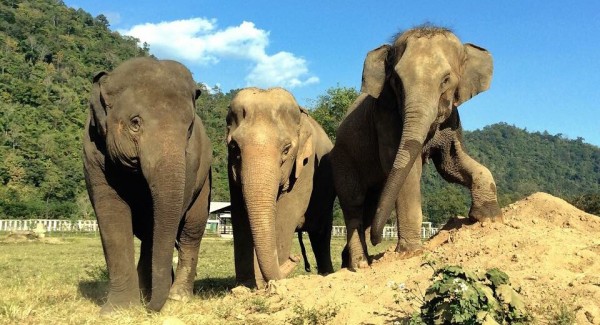 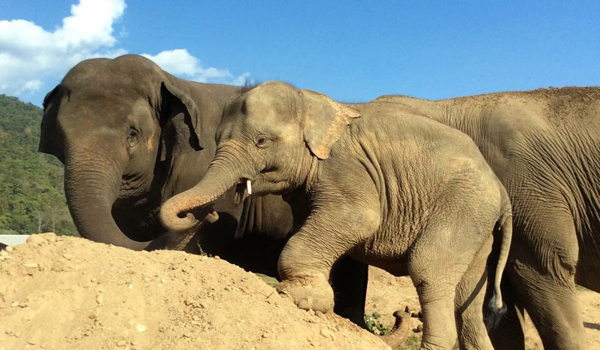 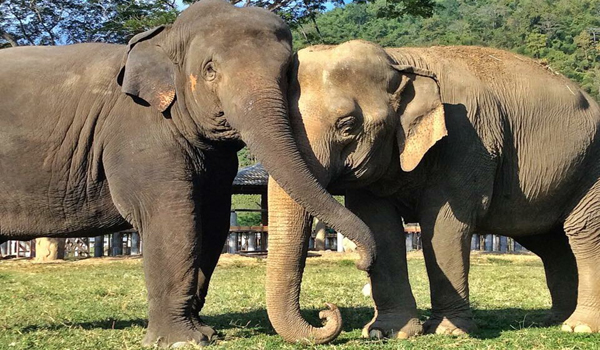 Tubtim improve herself to be a great Nanny