Faa Sai transferred number one nanny to Faa Mai, to look after one naughty baby Dok Mai; it already keeps her busy all day – she has to keep her eyes to her little friend, play and protect her . But today she had to be the nanny of both Dok Mai and Navann. The two babies have so much energy and non stop play and run out from the herd. It is Faa Mai’s duty to make sure that they do not go too far, they not get harmed. She tries to control them to stay in the group, but the two babies still run, and sometimes Faa Mai shows upset, but then she thinks as the expert nanny. She decided to create a game to control and make the baby to stay with her, and then she doesn’t have to run again. see what Faa Mai did. 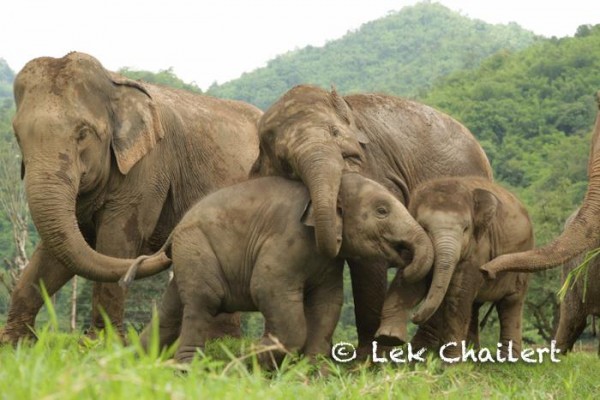 Faa Mai has to keep her eyes to her little friends, play and protect them 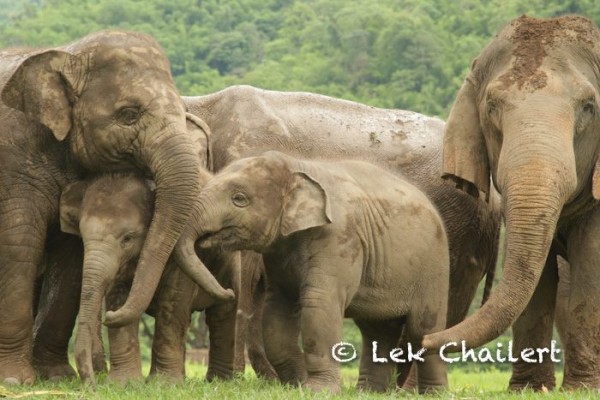 She had to be the nanny of both Dok Mai and Navann. 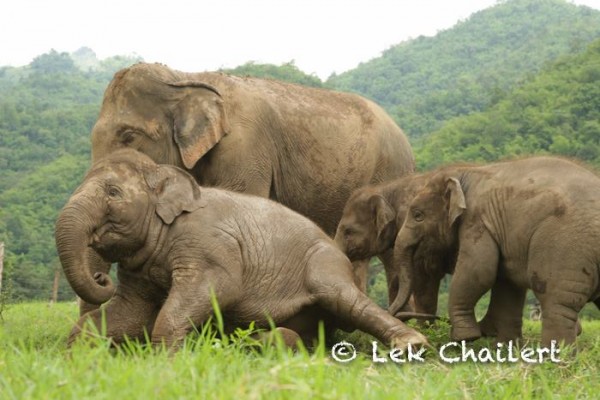 Sometimes she got tired from naughty babies 😀 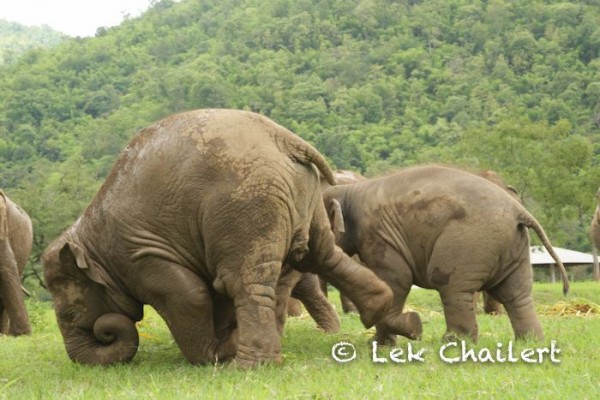 Faa Mai shows upset when she has to run and round with the two babies. 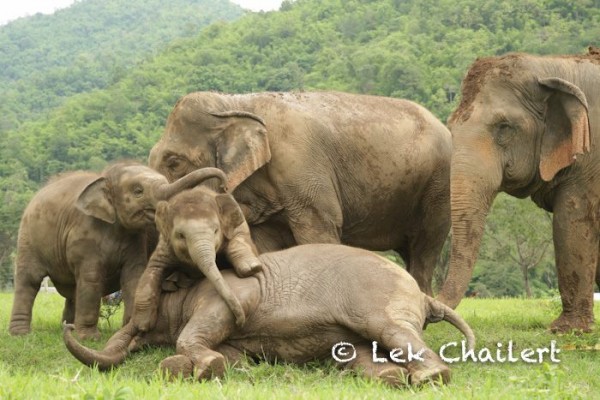 See how naughty and cute they are 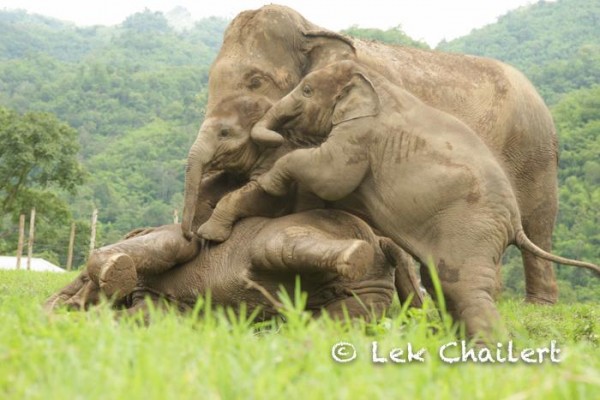 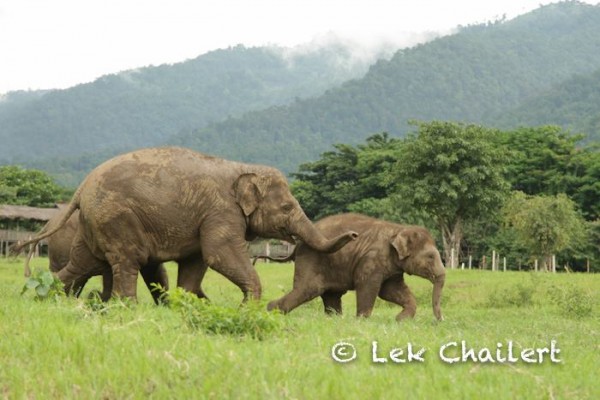 Elephant Of The Week: Jan Peng

Elephant Of The Week : Jandee

The Loving Care of an Elephant nanny