Saza was born around 1943. She arrived to Elephant Nature Park on February 1, 2015. We rescued her from a trekking camp in Kanchanaburi. With no supplementary food – despite her worn out teeth and poor digestion, Saza was so emaciated that even her tendons were visible. Though she was very weak she continued to be worked, providing tourists with rides.

Because she was over exploited at the trekking camp, Saza does not enjoy the attention of people. This old lady has a very strong will to live. Here at ENP she is on a special needs diet and is steadily gaining weight and energy. As Saza settles in to retirement, she is re-gaining her self confidence. Saza has no problem letting us know what she likes and what she does not like. We are very happy to see that after so many years of work, she still has some spirit! Now, she enjoy life with her friends at Elephant Nature Park. 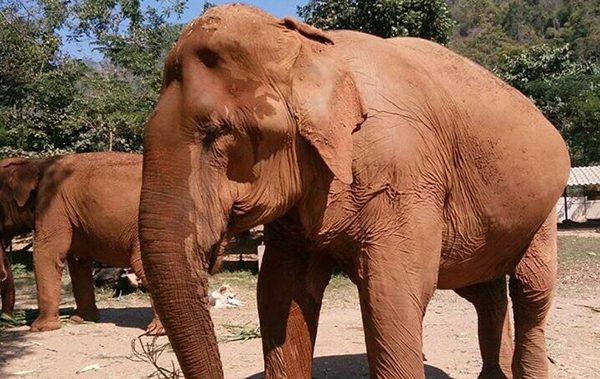 Saza looks healthy and so beautiful 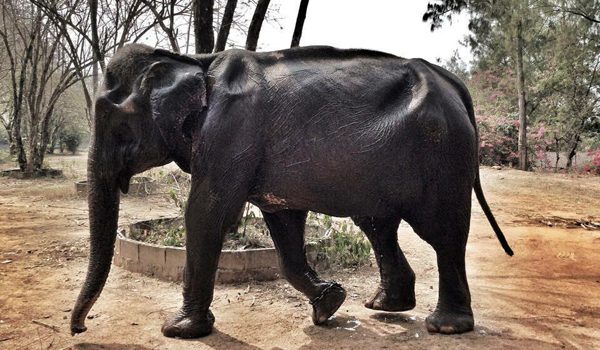 When we first met Saza at trekking camp 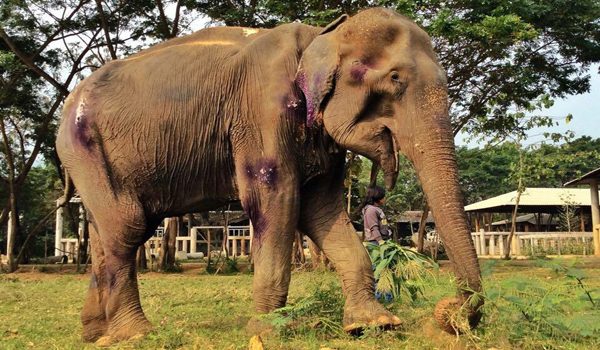 Saza on the first day at ENP 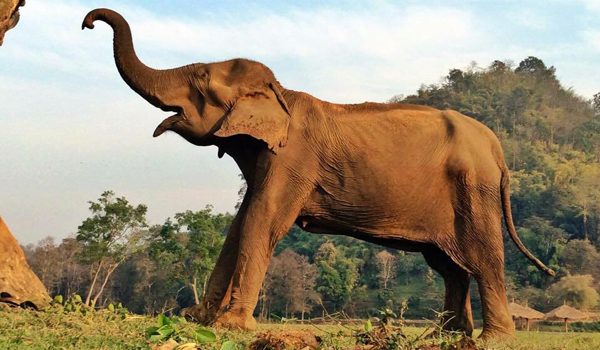 Saza couple weeks after she arrived the park 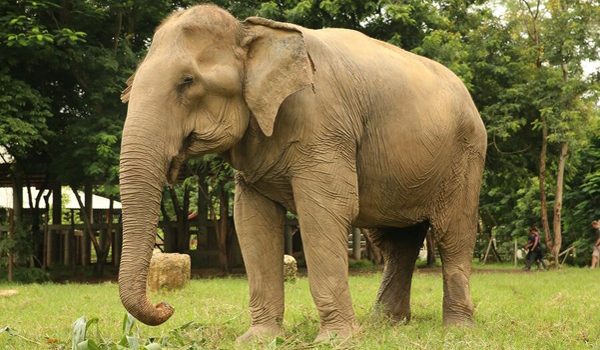 Saza after 6 months living at the park

After we set up the toy play ground for the elephant , our herd spend…

Elephant Of The Week: Ma Dee our recently rescue elephant

Elephant of the week – Pornsawan, the number one nanny of Yindee

Elephant of the week - Pornsawan Number one nanny of Yindee, Pornsawan doesn't let her…